Note: Our books were initially Published, Marketed and Promoted by Strategic Book Group (SBPRA), with whom we learned a great deal about the book publishing industry. We now produce and publish our own works digitally, including here on the Author’s Official Site. [see: DOWNLOAD eBooks]

The Three Books of Millennium 3 Series Describe Life After Death 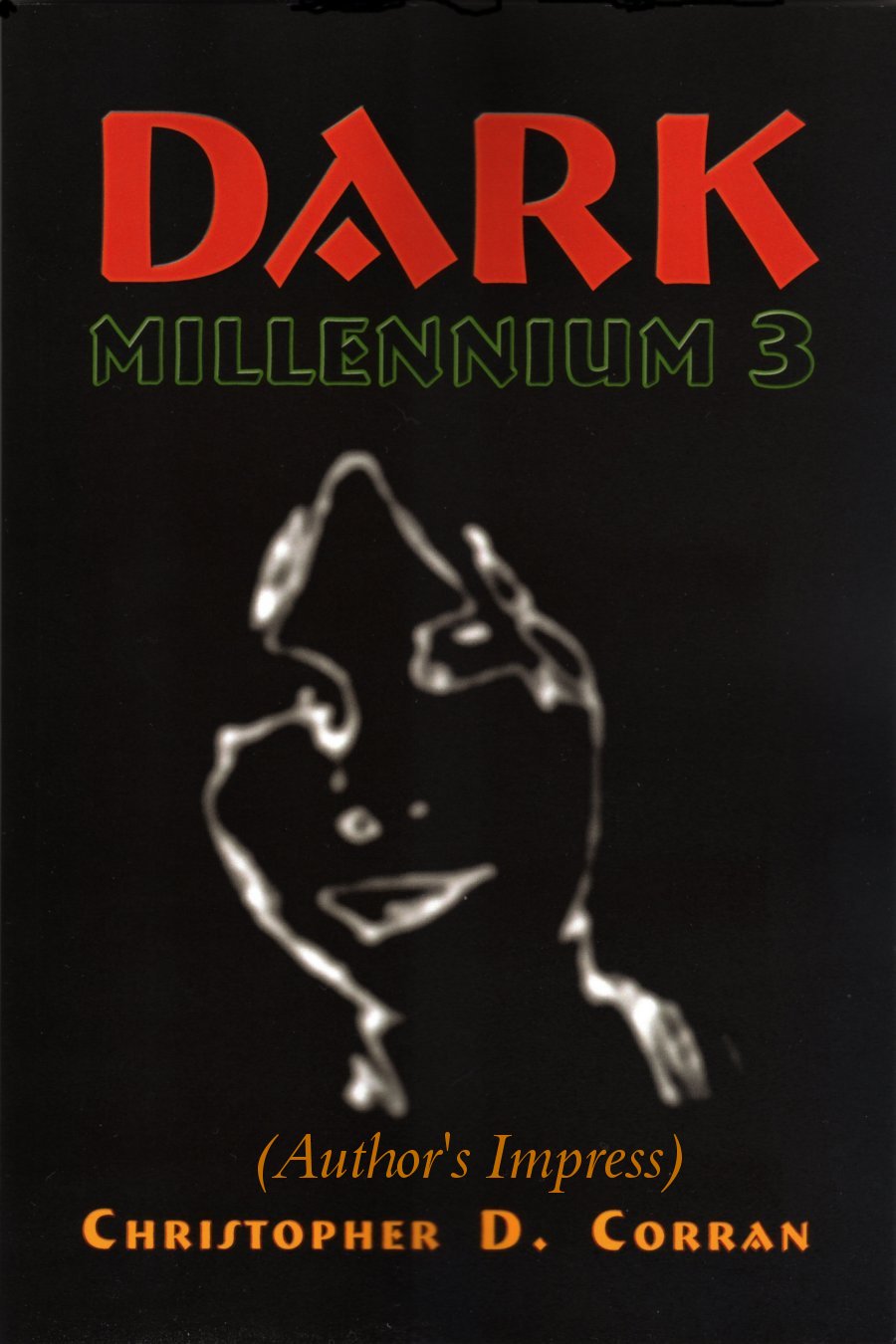 Loosely based on the tenet of the Church of Jesus Christ of Latter-day Saints, this amazing series of three novels by Christopher D. Corran answers the questions we all have about the afterlife. The books follow an LDS high priest named Eber, as he passes through the veil of death and discovers what is on the other side. You will be amazed!

In the first book, DARK – Millennium 3, Eber meets
people he knew in his mortal life and some who lived and
died before he was born. He experiences both the Dark
region of unenlightened spirits, and the Light region
sheltering those who have progressed into this new realm.
Called to be a Ministering Angel, he “works” in the Dark
region, seeking to bring enlightenment to those caught in
their own Dark spirit prison.

Eber was tested in life. Now he is being tested in death. DARK will open your eyes to the future possibilities of the universe, as we enter the Third Millennium. 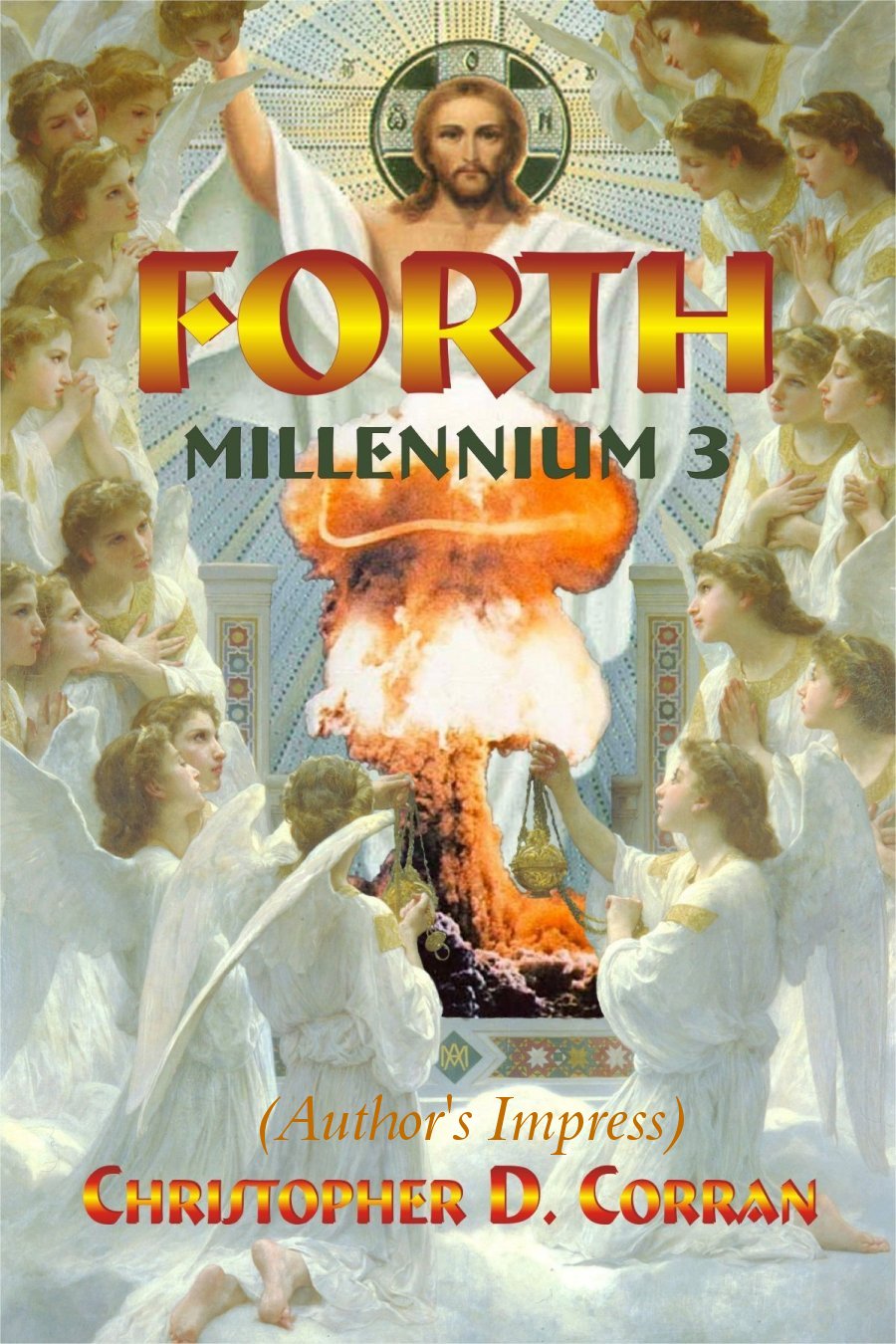 The rules of life after death, established in the first book of the trilogy, are expanded and diversified in the second novel, FORTH-Millennium 3, offering Eber and his sacred female Covenanters an ever-unfolding future of challenge and delight.

This controversial novel continues the story of Eber, an LDS high priest in mortal life, who must reconcile himself beyond the veil of death, to aspects of his personal truth and reality that persist beyond the grave.

The author uses direct quotations from the Qur’an and the Commentary Hadiths to expose the pagan roots of Islam in the idolatry of ancient Arabia. Loosely following the LDS tenet, he also deals with intriguing aspects of sacred, consecrated companionships
in the spirit realm, while exploring relationships that exist among the dead.

Events include the Mother of All Wars, the Armageddon of the Bible, as well as the Resurrection and the Second Coming (FORTH) of Jesus Christ. The book observes the deaths of five-and-a-half billion people from among those living today.

Controversy enters as dialogue is used to dramatize elements of religious doctrine and scripture, casting adherents as apologists and interlocutors. Islam will abhor references to its scripture. Members of the Church of Jesus Christ of Latter-day Saints also may struggle to absorb the vast panoply gradually opening before their eyes.

Science does not conflict with Creation in this scenario and finally, feminists may love or hate the roles of women as they are depicted in the Spirit World. 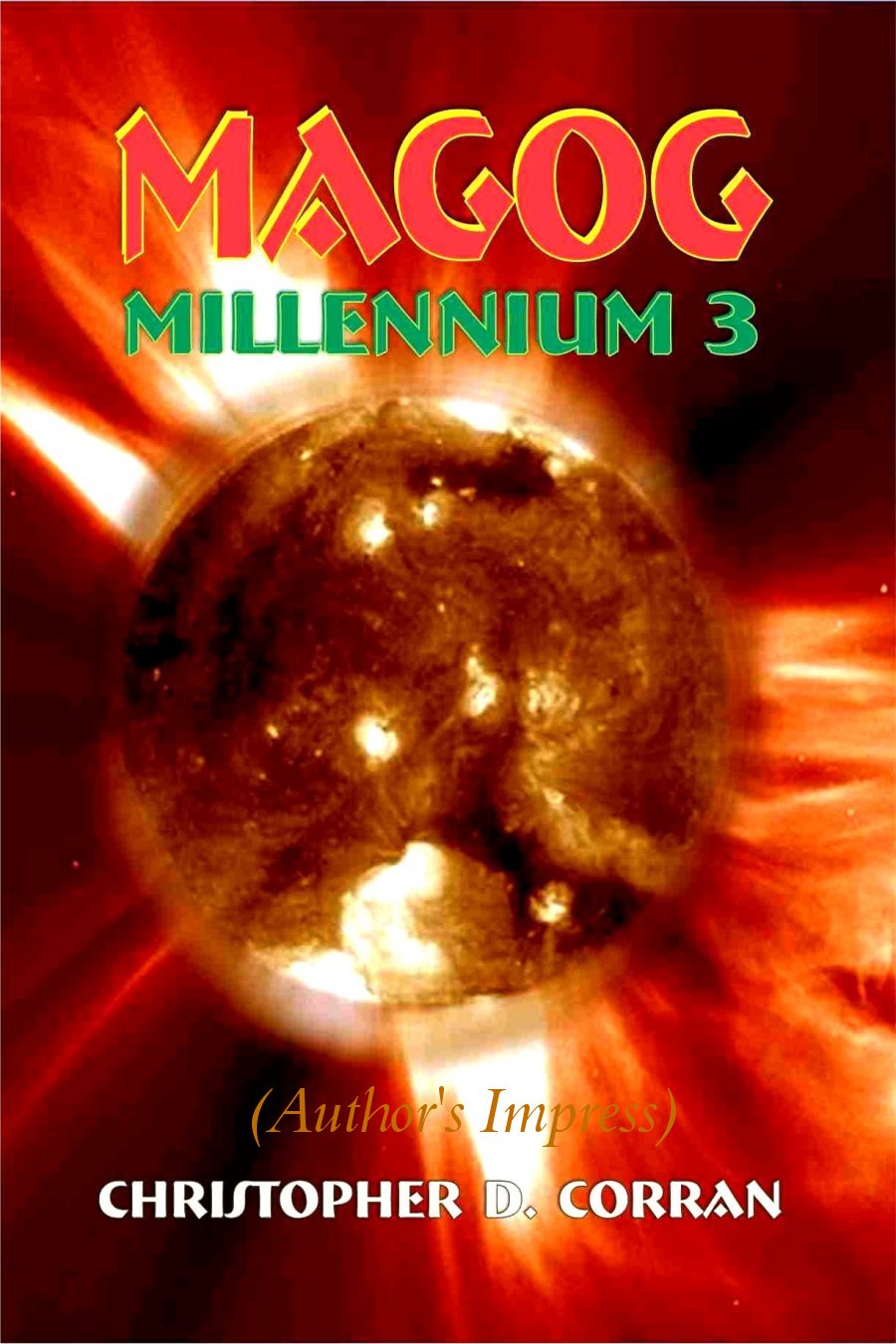 The final book in this exciting trilogy is a futuristic thriller. In MAGOG – Millennium 3, the former LDS high priest
Eber is a guide in the afterlife, where the dark spirit prison awaits all who die upon the Earth. Eber guides the humble and obedient beyond the dark prison.

In paradise, the Realm of Light, Eber is covenanted with many sacred female companions who serve, nurture, and love those who come from their mortal lives, escaping their sickness, pain, and suffering. The female covenanters also bring pure love and solace to Eber’s heart, which is torn by the millions who will not follow nor come unto Christ.

As time passes in the mortal world, mankind again turns toward the temptations of Satan. GOG and MAGOG fight upon the face of the Earth, and none survive the destruction of the final war. Some desperately launch into deep space, seeking life on other planets.

Will GOG and MAGOG be defeated when Jesus ordains the final resurrection?

And what will happen to Earth?

We finally publish the entire Millennium 3 Trilogy as one eBook. 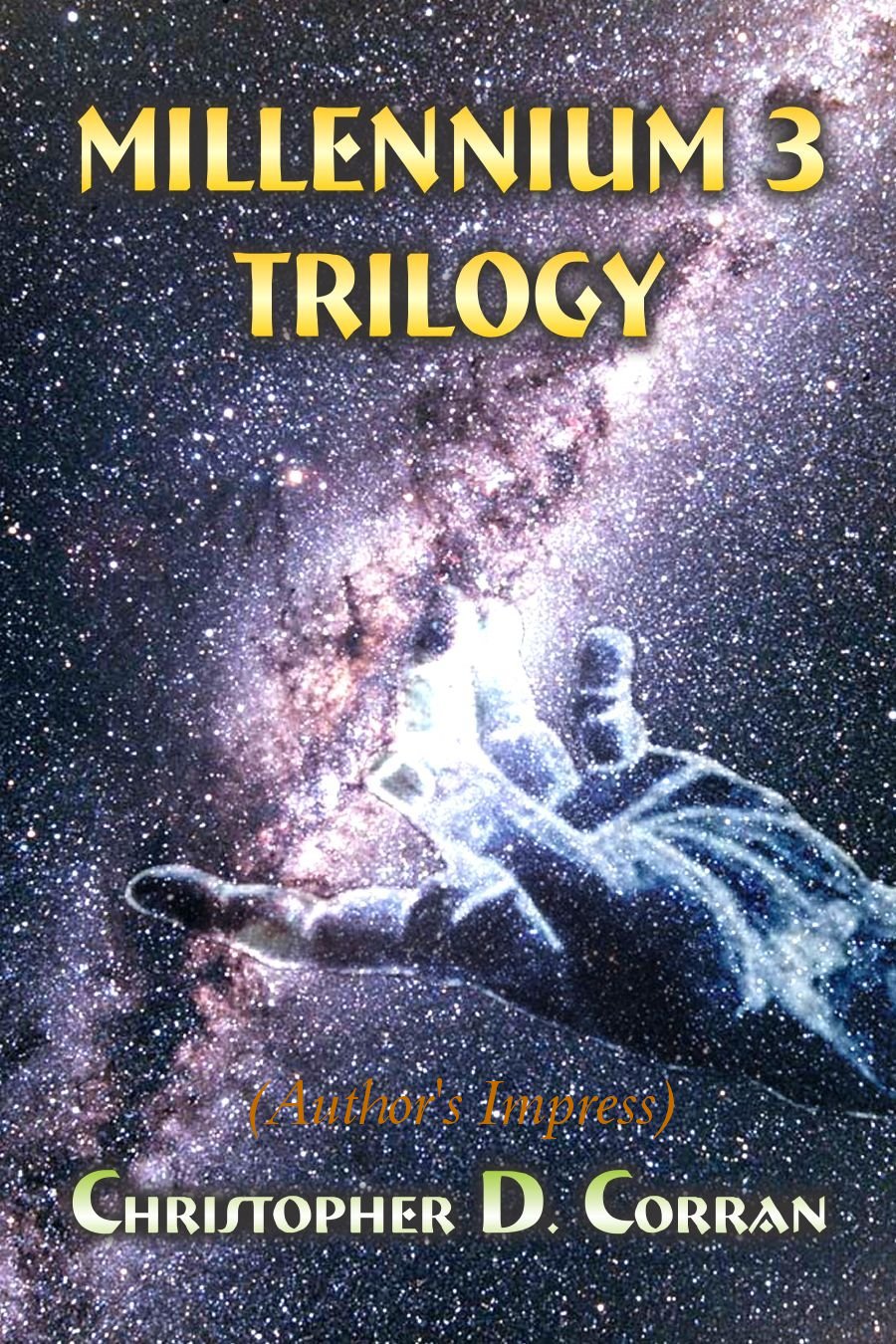 A work of Religious Historical Fiction, beginning at 2010 and covering the next Thousand Years.

This Doctrine is based upon the tenet of the Church of Jesus Christ of Latter-day Saints, the Further Light and Knowledge of the Fullness of the Gospel of Jesus Christ.

The action throughout the Me3 Trilogy is set beyond the Veil of Death, as seen through the eyes of Eber, a Priest, murdered in Morocco, who is propelled into the Spirit World. We see the Biblical Millennium of Peace, when swords will be turned to ploughshares.

This Great War, in which Billions must die! Dialogue plainly reveals the idolatrous, pagan origins of Islam and also illustrates the Keys and the Powers of the Holy Priesthood.

We see the ongoing relationships among the countless dead, who wait in the realms beyond the Veil. We journey between the Spirit Realms of Dark and Light. We observe the End of the Mortal World, and the Fates of Mankind, judged by the Living God.

We see the Man Eber, exalted in the Final Judgment Day, become a god.

But WHO is EBER?