POPULAR VISIONS – The Destiny of Mankind

In 1999 I saw the need to de-mystify Christianity and wrote a little book which I addressed to – You!

So I wrote a book to be given away FREE!

I wanted to reach those many good Christians who believe in Jesus Christ, but know next to nothing about True Christianity. They remain trapped in the false dogma of the Roman Church, inspired by Satan after Christ and His Apostles were killed off. 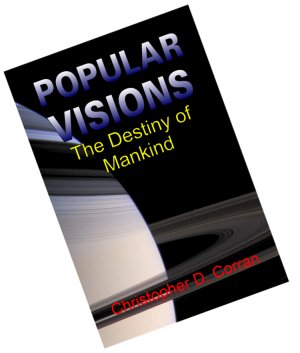 POPULAR VISIONS-The Destiny of Mankind
A Religious Tract intending to open the eyes of the reader to the fact, Christianity is about YOU! Restoring truths stolen by the Conventional Christian Church.
Price: $0.00