For the remainder of 2011 we are scheduled to attend trade shows in Frankfurt and Guadalajara, but we already are scheduling the 2012 Expo Program. 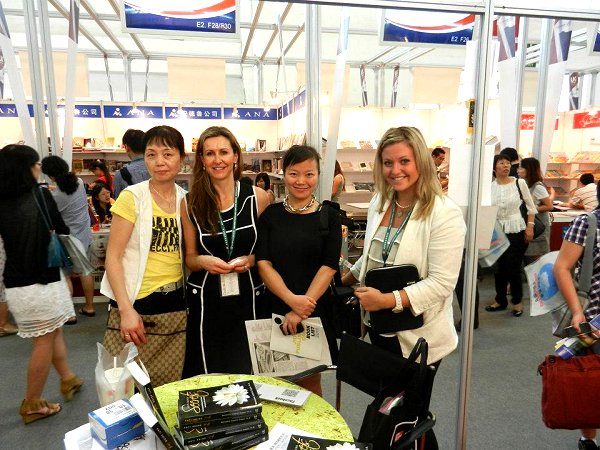 We now have the list of fourteen International Book Expos where we will exhibit DARK-Millennium 3 throughout 2012:-

Paying today for the full year of 2012 International Book Expos, with Strategic Book Group (SBG), this early enables us to get considerably discounted rates. Attending any one of these International Book Fairs in person would entail air tickets, meals and accommodation costing a great deal more than we pay to have Robert and the SBG Expo Marketing Team attend in our stead. This will be our major Marketing Strategy in 2012.

This will not absolve me from local promotional duties and a program is being developed in that direction also. The practicalities are that ‘most notorious’ equates to ‘best selling’, so a higher profile is definitely in order.