Authors rely on feedback. Feedback can be beneficial whether it is positive or negative. 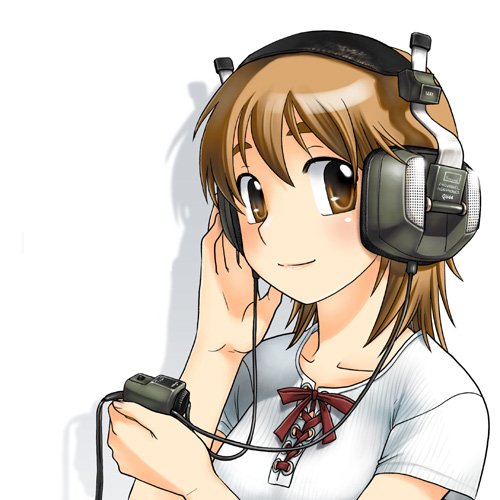 Actually obtaining feedback can be as tricky and difficult as extracting teeth.

One method of obtaining feedback, encouraged by our Publisher, Strategic Book Printing and Agents (SBPRA), is for the author to purchase a number of his own books. This needs to be 75 or more, to obtain a special discount price. These copies are then sold by the author, at his own price, or gifted to selected persons.

Experience has shown that a majority of persons who are ‘given’ copies of our books are very secretive over their opinions. The first assumption might be that they find the books boring or simply don’t like them. Once again, experience shows this is often not the case.

For instance, we encourage them to advertise even more strenuously if they don’t like, or especially, hate our books.

On the other hand, we tend to agree with authoress Germaine Greer, “Only 47% of people in Queensland (a State in Australia) can read.”

So it’s good news when some feedback – any feedback – comes through the static and screaming silence. It’s even gratifying when the feedback is positive but the hidden point to negative feedback can also be revealing.

Since publication of FORTH-Millennium 3, we have had some nuisance calls in response to the material in it, dealing with Islam. This was to be expected but Islam as a topic retreats to a lower profile in the context of the entire trilogy.

Some recent comments from readers justify our purpose in writing the trilogy. Volume three: MAGOG-Millennium 3, is still with the Publisher, due out early 2014. As a Latter Day Saint novelist, it was always going to be interesting how the Saints would absorb the content of the Millennium 3 trilogy.

One who, like the author, is a high priest in the Church, handed back the book, saying, “Brilliantly written, but too revealing!”

This is interesting because our calling is to bring the Church out of Darkness.

Another, who is not one of the Saints, said she simply found the first two books, “Brilliant!” Those were DARK-Millennium 3 and FORTH-Millennium 3.

In crafting the Plot to the Millennium 3 trilogy, it was always intended that each novel would be controversial. The subject as a whole will become hugely controversial once the third book is in print. For now, it’s gratifying to hear some of the comment that has come back to us. So far, feedback comments include:

So the nice things and the pointed things add up to form a vague impression of the reception out there. There is more but the rest is typical of the above.

Feedback is what creates a Best Selling Novel. Best selling means best known and so, the publisher prefers his authors to promote, market and sell like crazy. It fills his coffers. On the other hand, if some agency was to contact him directly to complain about content in one of our books, such as the Islam chapter in FORTH-Me3, there might be hesitation there to complete production of book three in the trilogy: MAGOG-Millennium 3.

Re-reading Lolita, last week, reminded us that there can be a vast gulf between ‘content’ and ‘perceptions’. The uproar surrounding publication of Lolita (Nabokov) in the 1950s was bound to promote sales. The book now would be perceived, unread, as old-hat perhaps and not ‘up with the times’. In fact, having previously read the book as a schoolboy (who didn’t?) we found Lolita’s content very topical in light of today’s debauched society. The book is as valid an appraisal of human motivations and obsessions today as any modern work might be, dealing with a similar theme. The writing style of Nabokov was tiresomely similar to Henry James but then, much was in the early 1900s. Modern writers would hardly apply such a writing style.

So. Feedback. Where are we? We are happy so far, with the low-key reception of the first two books in the trilogy. This leaves elbow room to get book three into print.

That sounds ominous, and so it should be. Personal acquaintances are aware:

MAGOG-Me3 is in pre-production. We are waiting for the Text Block, which will be followed by Print Proof copies and the wrangle over Cover Art and Jacket Notes.

The Millennium 3 trilogy will be in print for the next thousand years.

Like Loading...
This entry was posted in Chris and tagged After Death Experience, Christopher D Corran, Millennium 3 trilogy, spiritual. Bookmark the permalink.